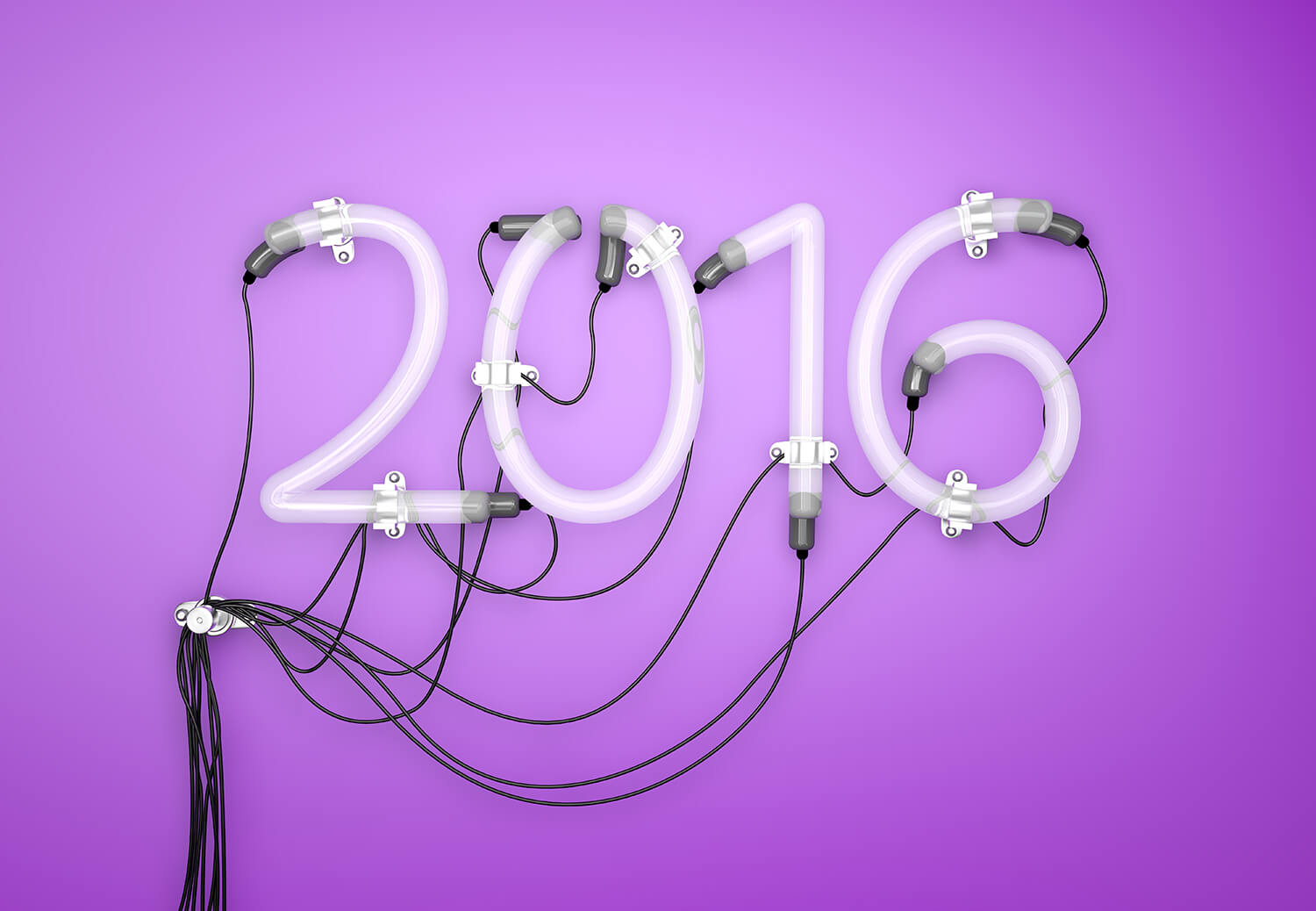 2016 Was Another Record-Breaking Year for Solar

In a recent report from the Solar Energy Industries Association, 2016 turned out to be another record-breaking year for the solar energy market. This includes both commercial and residential solar power system installation figures, and the finding reinforces existing data showing that renewable energy (and solar in particular) has a very bright future indeed. It’s not surprising to see this trend continuing – it’s only been a matter of getting the cost of solar hardware production to fall low enough to incentivize homeowners enough to pull the trigger on new solar power generation systems. Now that the cost for solar cells has fallen so low, there’s more to be bought with the same amount of budget.

This phenomenon is so drastic that pricing for photovoltaic systems (PV) dropped a whopping 20% in 2016. Granting this unprecedented price drop, it’s important to understand the distinction between utility solar and residential solar: utility solar installations include large-scale, commercial installations of solar panels that serve to power entire communities, or at least large industrial complexes. Residential solar refers to home or small business owners who opt to have solar power systems installed for routine, day-to-day offset of energy costs. The utility solar outlook for 2017 isn’t quite as cheery as it is for the residential sector when compared year-over-year. This is largely due to a massive upswell of utility-scale solar installations that were commissioned in the second half of 2016.

2016 saw a lot of new solar installations going into areas that had historically low solar power systems already in place. In the United States in 2016, 22 states added solar PV systems that totaled more than 100 megawatts of production capacity. This is a record in comparison with prior years, and it’s a harbinger of yet more prosperous things to come for the solar industry. So what about the outlook for the next few years? Well, the SEIA is predicting a 3x growth of US solar PV installations over the next five years. It looks like we’ll be breaking records for at least the near term.

Given the impressive state of the solar energy economy, there hasn’t been a better time to consider going solar. Researching solar energy options may be confusing, especially if you’ve never had any experience with it in the past. If you’d like to get a completely free energy assessment conducted for your home or business, contact us today and let’s get the process started. Regardless of your history with solar energy, we can help make it easy by explaining all of your options and guiding you throughout the entire process.