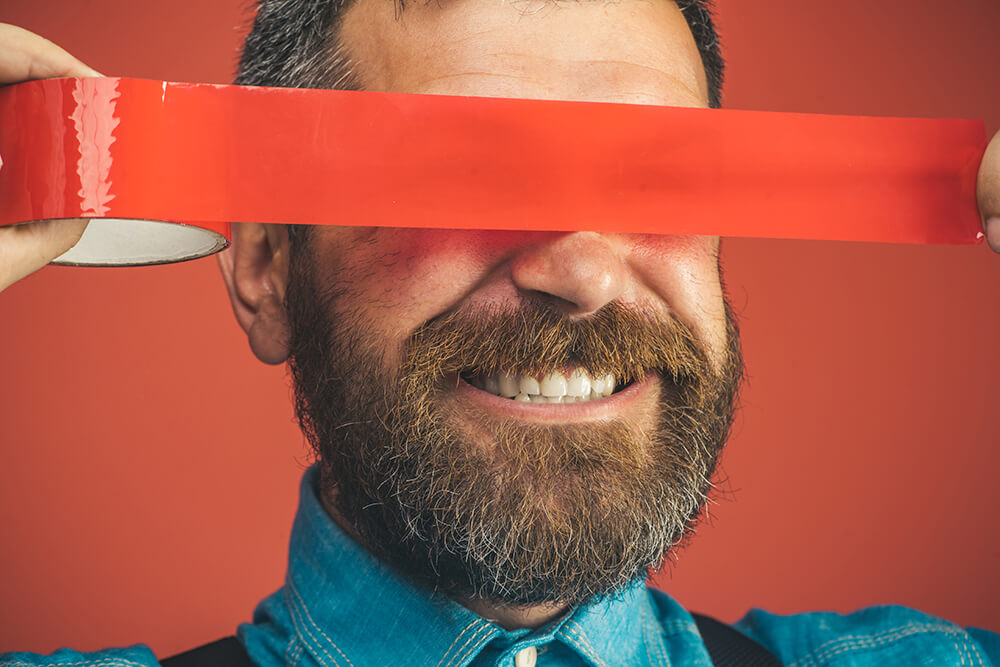 3 Things the Power Company Doesn’t Want You to Know

The power company has become an American mainstay since the dawn of the industrial revolution of the early 20th century. We almost take it for granted that one of the necessary costs of using electricity at all is the money that is paid to the almighty power company, which seems to have the final say in how much you pay for power, and what your options are if you choose to modify your electrical infrastructure.

The truth is that you have a lot more ‘power’ over the power company than you may think. Being in the business of helping consumers offset the cost of the energy they need for their homes and businesses, we know a thing or two about how to break free from the power company, even if only a little. After all, saving money on your electricity bill has a cumulative effect, and most solar power systems pay for themselves well within a 10-year timeframe.

That being said, here are three things that the power company doesn’t want you to know in relation to energy independence:

When you choose to go solar, you’re not only increasing your independence from the power company, you’re also opting to use energy that comes from a renewable source. What’s best about all of this is that the expertise you need to implement solar is much more accessible now than it has ever been.

And, that’s where Urban Solar can be such a valuable resource for you as a home or business owner. When you’re ready to get started on your own energy assessment, reach out to us. We’re standing by, ready to answer your questions and put you on a path to more responsible, less expensive energy use.