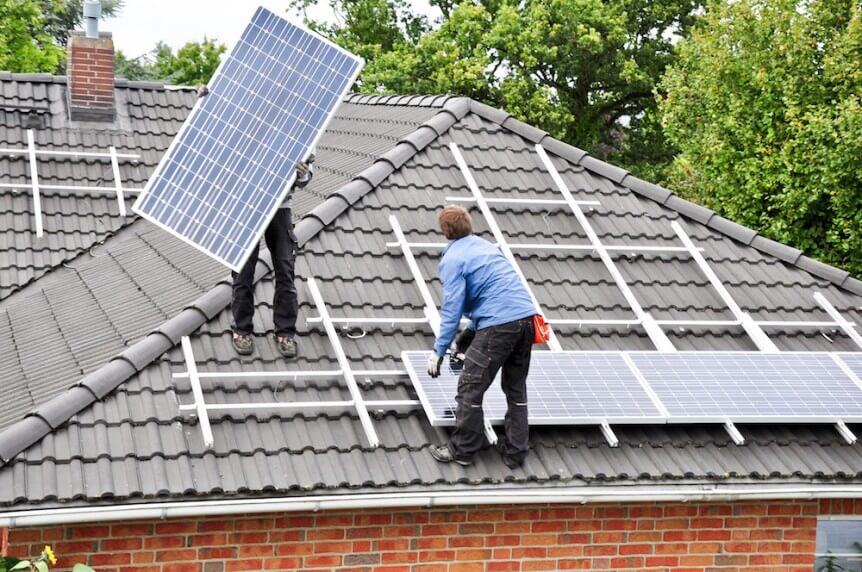 Solar energy is a fascinating subject, and there’s a lot to know about it. Some solar industry professionals spend years studying electrical engineering and related disciplines to become experts in their field, and even they still won’t ever learn everything there is to know about solar power. Among all of this knowledge, we’ve picked five facts about solar power that we think might surprise you.

Fact #1: The amount of sunlight that reaches the Earth is known as insolation, and the total combined amount of it that our planet is exposed to in a year is 3.8 million exajules, or 10^18 joules. That’s equal to about 40,000 times the annual energy consumption of the United States!

Fact #2: Solar panels are used to power autonomous aircraft. NASA has developed at least three unique solar powered drone aircraft – the Pathfinder, Pathfinder Plus and the Helios prototype are all examples of incredible engineering resulting in high-altitude aircraft that can be flown without any internal combustion engine at all.

Fact #3: Solar power technically begins as nuclear power. It’s true: the way that the sun produces sunlight is by way of nuclear fusion, a process that involves immense amounts of pressure and heat creating ongoing nuclear reactions within the sun. These reactions expel the radiation that emits from the sun at all times, and that radiation is what is needed for photovoltaic panels to function.

Fact #4: The sun is actually dying. Even though it is correct to refer to solar power as a ‘renewable’ energy source, the truth is that even the sun has a lifespan. Scientists estimate that the sun was born roughly 4.57 billion years ago, and it will take more than another 7 billion years before it becomes a white dwarf. A white dwarf star has completely exhausted its nuclear fuel and would be useless for us here on Earth (assuming we’re still here).

Fact #5: Consumer demand for solar power in the United States is at an all time high. In early 2012, the industry began seeing year-over-year double digit growth in demand for residential solar power installations to offset electricity bills. This trend has continued, and we’re on track to see yet another record year with the middle of 2016 upon us.

You are now closer to being an expert yourself in the field of solar power. But when it comes to your specific home or business, do you still have questions about how solar power might benefit you? Contact us at Urban Solar to learn more about your free energy assessment.