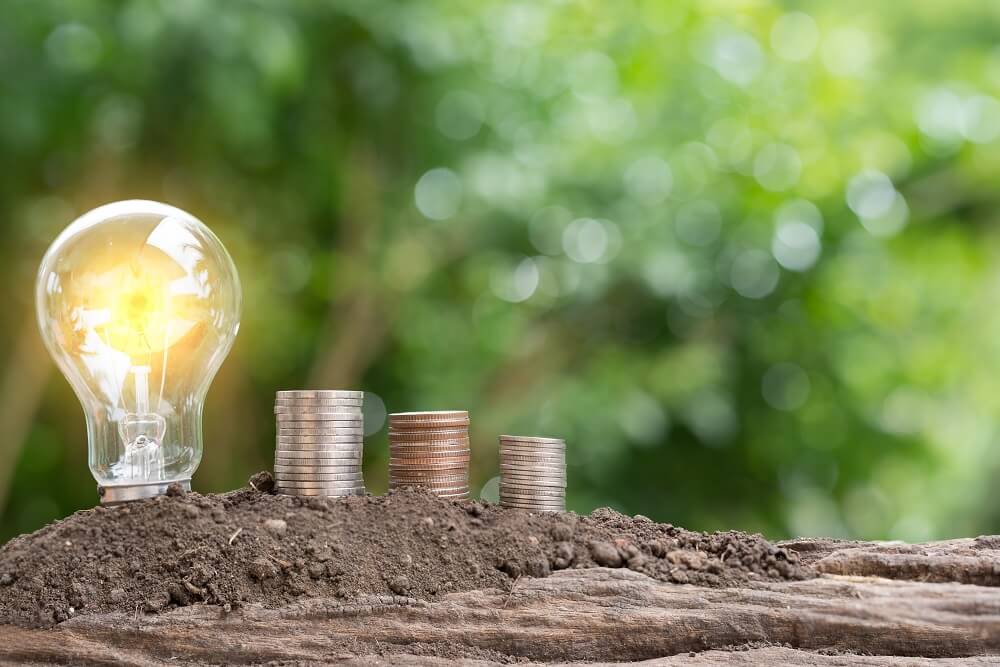 The Continuing Descrease in the Cost to Go Solar

In the 2008/2009 time frame, the cost of solar power generation hardware (PV modules and related equipment) began dropping so significantly that many economists forecasted the cost to eventually reach the same costs as nuclear or coal power. This metric is typically measured by dollars/watt of energy produced, and as of 2015 the average cost of production of a PV module has dropped to $.30/watt, an incredible number.

This is even more astonishing when you look at the historical data. Back in 1971, just 45 years ago, the average cost to produce a PV module was around $72/watt. To produce a full home solar power system with those kinds of costs would require hundreds of thousands if not millions of dollars to meet today’s power demands. Obviously, with the decline in cost of manufacturing, and with growth of the number of various manufacturers who produce PV modules, the result for the consumer is more energy independence.

What exactly is energy independence? It’s an idea – one combining the freedom of owning a power generation system with cooperation with power utilities. There isn’t an end-goal of being completely off-the-grid; however, the more that the consumer can own their own energy, then better. This kind of self-reliance generates confidence in the day-to-day operation of any home or business, as the bottom line is immediately impacted starting day one of commissioning. Without the advent of more efficient and less costly solar power modules, we couldn’t have come as far as we have.

Even though solar power systems are being built at historically low cost to the consumer, there are still pitfalls to avoid when shopping for a solar provider. Urban Solar has the track record, client satisfaction rating and portfolio of successful projects – all of which prove our worth to our customers. We specialize in evaluating buildings for their ideal solar power generation capability, and then designing a system that fits well within the established budget. To get more information or for a complimentary energy assessment, just contact us!