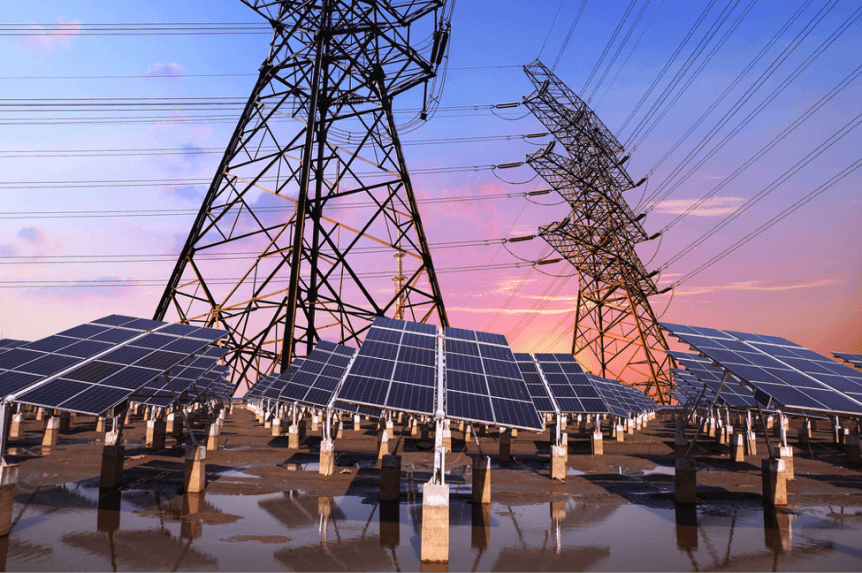 Suppose you’re considering investing in solar power for your property.

You’re making a pro-and-con list. At the top of the ‘pro’ column, you’d almost certainly have “save money on electricity costs” listed and perhaps even underlined.

Because this is the point, isn’t it?

To move from full reliance on grid-sourced electricity and towards more ownership of the systems that gives you power is the real promise of solar. And, with recent news about electric rates going up in Florida, the return for Floridians on an investment in solar power infrastructure is the highest it’s ever been. Let’s do some of the math.

A 2.8 percent increase in electricity rates per year means that a business consuming $1,000 per month of electricity will – by the end of 2020 – be paying $1,116.79 for the exact same service. Is this kind of hike becoming the norm for public utility electric power rates? Or is this just a regional phenomenon?

While FPL may be correct in saying that the average electricity cost for Floridians is lower today than it was 10 years ago, data from 2014 indicates that on average, Florida businesses and residences pay 10.86 cents per kilowatt hour of electricity consumed – that’s #36 in the nation. To hedge against this, the solar power generation options now available from Urban Solar can bring net electricity costs down far below where they’re projected to be in coming years.
How much farther? Rather, how much money could you or your business actually save by going solar? A fairly recent study shows that the average savings for Floridians who installed new solar generation equipment are over $33,000 in 20 years. This allows for a typical residential solar power install to pay for itself in just a half-dozen years. Moreover, these figures don’t even take into consideration the savings related to FPL’s rate increases mentioned above.

Living in a state with such a gratuitous amount of sunshine makes solar-generated electricity the most obvious cost savings choice for homeowners and business owners alike. The ‘pro’ column has now outgrown the ‘con’ column, and investing now in solar power will greatly reduce your exposure to price hike liabilities in the future.