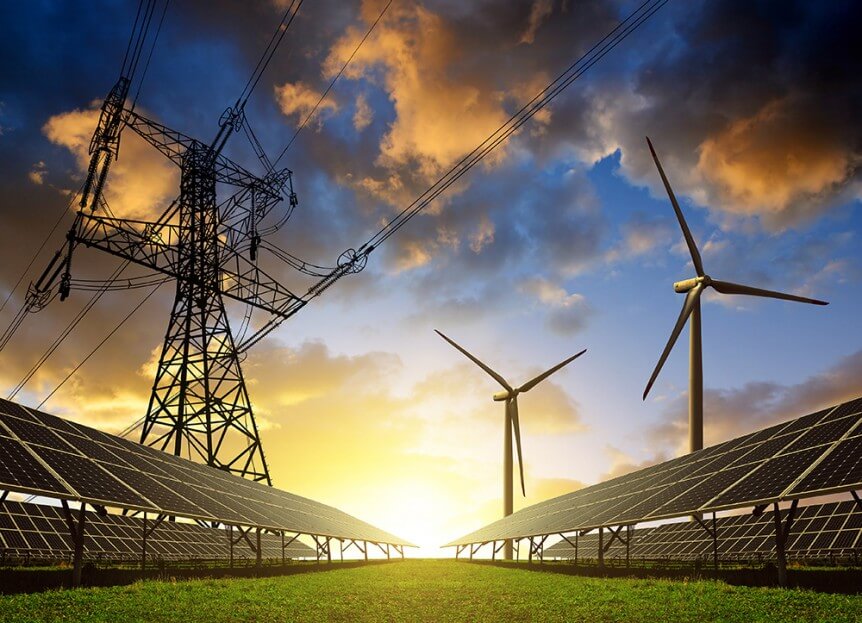 How Bright is the Future of Solar?

Solar power has been aiding in the development of human civilization since the days of ancient Egypt. We’ve seen advancements in technology that are truly astounding to behold, and some of the benefits that solar energy has provided have been nothing short of crucial to our sustainability as a species here on Earth. So what lies ahead for the solar power industry?

In a recent study done by MIT, a group of professionals set out to address this subject:

A variety of solar power modalities were looked at, including something called ‘Concentrated Solar Power’, or CSP. CSP is a method of extracting thermal energy from sunlight, using trough-like systems that super-heat viscous fluid that is then used to power steam turbines.

There was also a fair amount of time spent on looking at the economics of solar power, including weighing the federal subsidies against the progress that the industry has seen, and taking away some key indicators of growth from the trends found there.

And then there is the consideration of public policy as it relates to solar might be changing in the near future. What new incentives will governments across the world be leveraging, to incite developers to install more solar?

While it is good to do a health check on the industry as a whole, we at Urban Solar are more interested in helping you out with your specific solar power need. Contact us today for a complimentary energy assessment.