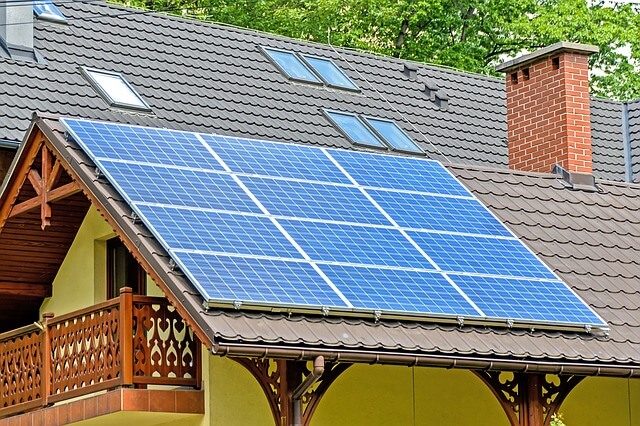 Our sun has been shining brightly now for over four billion years, but people have only really known about its solar power since the 1830s. It was Alexandre Edmond Becquerel who discovered the photovoltaic effect. In this article, we’ll cover a few interesting solar facts that you may not know.

The power of the sun is a very exciting, eco-friendly, and ever-expanding industry and if you are interested about learning more about it as well as finding out if it’s right for your home, please contact us now and we’d be more than happy to answer all of your questions.