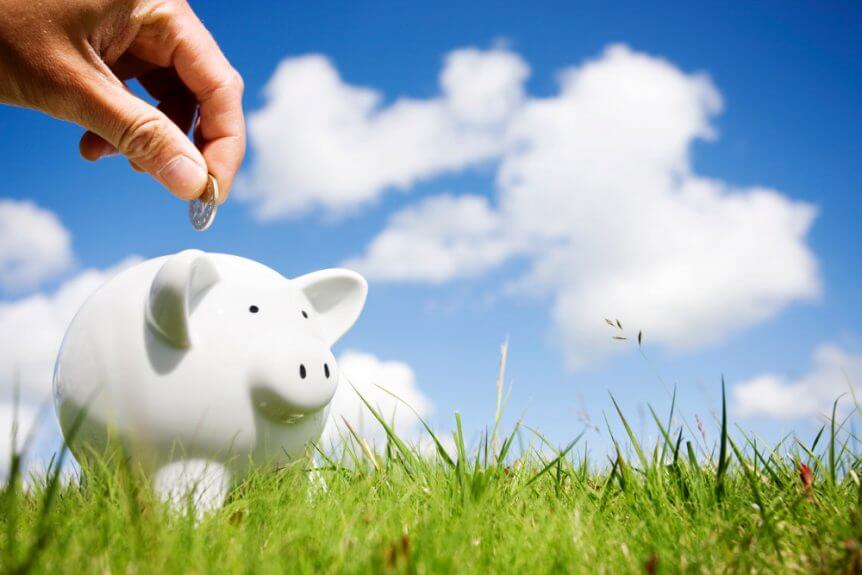 Solar power has come a long way, especially in the last 20 years. We’ve seen the cost of solar panel manufacturing plummet in a way that has completely shocked industry analysts. Some attribute this decrease in cost to sheer volume, as the more of a specific material or product is produced, the more streamlined the manufacturing process becomes. Some who follow the solar power industry are predicting that the cost of solar power may fall to one cent per kilowatt hour by the year 2025. This rate for electricity would essentially mean that solar-derived energy would be virtually free, as the cost of the system alone would be so low that not having solar power fueling a building’s energy needs simply wouldn’t make sense. At the rate of one cent per kilowatt hour, energy essentially becomes ‘infinitely available’.

But will it actually happen? In order for this kind of manufacturing environment to come about, there would have to be some specific conditions met, first. Not the least of those conditions would be the allowance of modern municipal power providers for grid-tying of large numbers of solar panel systems. This can be viewed as especially bad for business – a phenomenon that would be even more exacerbated if the cost of solar dropped as low as we’re considering. What would happen to the power company if, suddenly, power consumers were dropping off the grid entirely, because the cost of obtaining solar-derived electricity was dirt cheap? Who would pay to keep the power company’s doors open and lights on?

Some might answer this last question with, “the government would”. While that may be a reasonable expectation of what might happen, no one has a crystal ball and therefor it’s not a good idea to bank on any single outcome. Should consumers double-down on solar power now and start offsetting their power consumption with solar? Or, should they wait until the cost of solar power drops so dramatically that it’s completely crazy not to install solar power generation equipment on their homes and businesses? Generally speaking, getting the cost of your electric bill down sooner than later is a best practice, as the return on investment for solar equipment can start to be realized right away.

If you’re curious about your existing building might be outfitted with high-quality, highly-reliable solar power generation equipment, then contact Urban Solar for a completely free energy assessment. Our team is knowledgeable about solar power subjects related to this post and the rest in our blog. Contact us today and learn why our customers love our service and expertise.