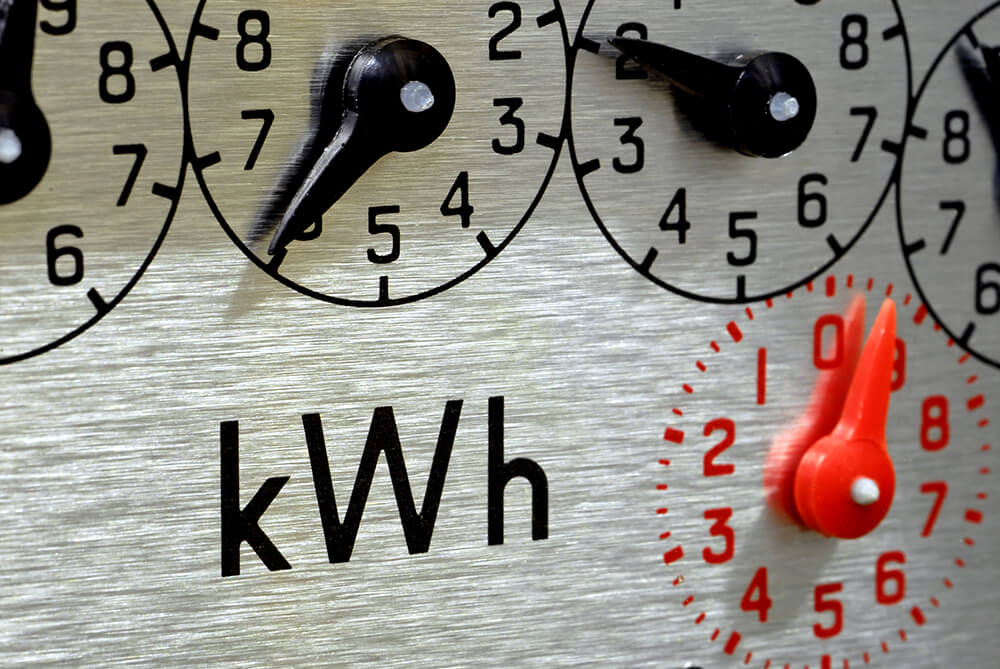 How Solar is Impacting Power Companies

In a recent article from GreenTech Media – a solar industry-specific online publication – California was analyzed as an example of what may be happening in other states as it pertains to where electricity is purchased and how. Solar and wind power are completely changing the game, and the effects are beginning to be seen most obviously in California. Just to add some backstory to this: back in 2001 after the Enron debacle, legislation was enacted that stopped the retail commercialization of electricity. The result was a government-regulated energy policy that worked to stem situations like Enron’s from happening again. Since then, renewable energy developments like those seen in residential solar have given consumers more choice in how they obtain their electricity.

This new market for energy has been a hotbed for the creation of renewable energy providers that work as electric co-ops. Now, new laws are being considered that will allow for yet more expansion of this phenomenon, which is a move that is causing some pretty deep concern for investor-owned utilities like Southern California Edison and others. There are good arguments on both sides, here: clearly we don’t want another Enron scenario, but it only seems right to allow consumers to be able to shop around for their energy, especially if it can be provided safely from a renewable resource like solar power. What effect this will have on larger utilities is yet to be seen, but in the near term, we can probably expect to see a lot more investment going into commercial-scale developments of solar power generation that will be specifically targeted to residential consumers looking for an alternative to the ‘big guys’ they may have been forced to deal with for over a decade.

Another effect that solar power is having on power companies is this: utility providers are beginning to have more complicated pricing. Back in the days of meter-reading and single-source electricity, price per kilowatt-hour for electricity was fairly straightforward. You could predict your energy bill with a relatively high level of accuracy. Now, however, there are energy buy back credits for those with solar power. There are pricing incentives from the power company that try to get consumers to use less electricity from the grid during the evenings, a time when it is at a premium. There is, in some places, a sliding scale hour-over-hour that dynamically charges varied energy rates based on the time of day and consumption. Pricing simplicity is gone.

Because Urban Solar is an independent provider of solar power systems for Florida residents, we’re insulated from the problems experienced by big utility companies. We also have firm, understandable pricing for all of our systems. Contact us today to inquire about a complimentary energy assessment; it’s all you need to learn how much you can save with solar, and how much it will cost. We look forward to hearing from you!