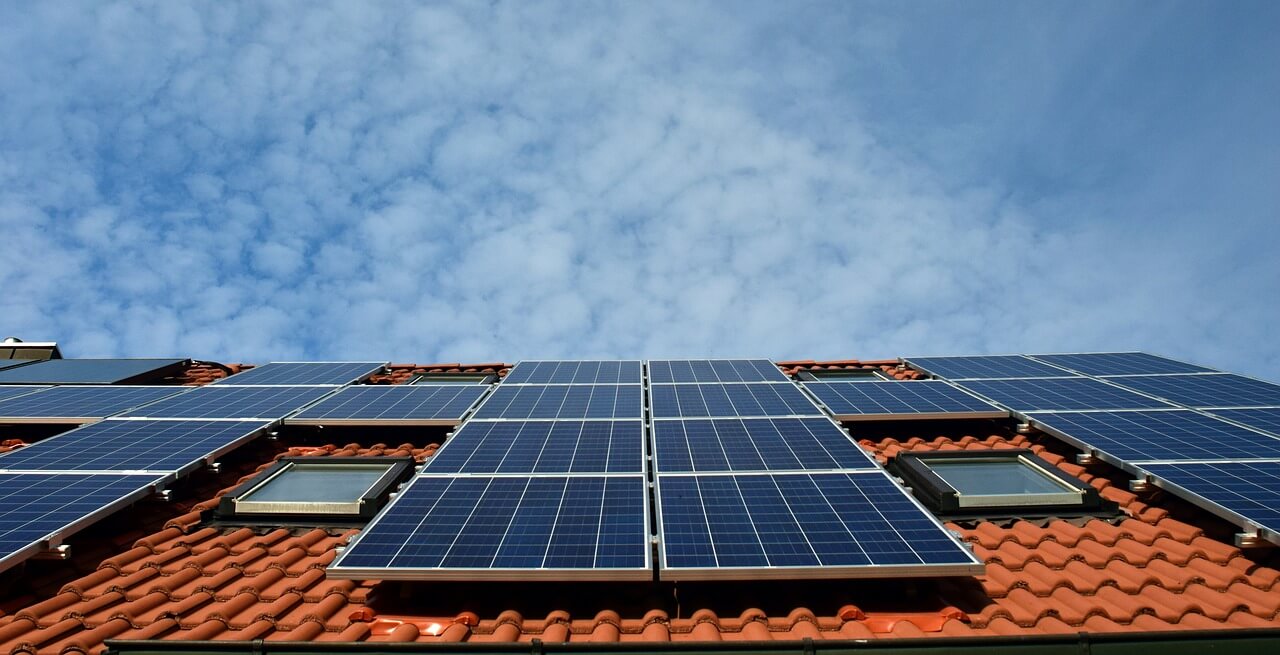 Solar Power 101: What Are Inverters, and What Do They Do?

The many components of a solar power system are sophisticated and highly technical. The amount of engineering required to manufacture them is immense, and it’s taken decades of ongoing research and development to reach the point where we are today.

Among the numerous pieces of hardware needed for a photovoltaic (PV) solar power system to function optimally, inverters are a necessity. But, not many people know how an inverter works, let alone what one actually is. In the world of solar power, sometimes the term ‘microinverter’ is used to describe power inverters, but for the purpose of this post, we’re just going to call them inverters.

In this week’s blog post, we’re demystifying inverters by explaining their basic function.

When electrical power is generated by a modern solar PV cell (a single solar panel contains many of these), the electrical current that flows out from the panel is in the form of what is called “Direct Current”. Direct current (DC) electricity is simply a term describing the flow of electrons in a single direction. Think of direct current electricity as being a ‘one-way’ street.

If electrons flow in both directions, you have a form of electrical current known as “Alternating Current”, or AC. AC power is the form of power that homes and residential buildings need in order to serve energy to all of the various locations throughout the structure.

So, because solar panels produce electricity in DC format, and AC format is needed for energy use, an inverter is required.

The sole job of any inverter is to convert DC to AC. Seems simple, right? Not so fast.

The way that inverters in a solar panel system work is as follows:

Over time, all inverters and microinverters will fail. This is because of the precision components that make up the device. However, high-quality inverters like those manufactured by Enphase can last decades without needing to be replaced.

Want to learn more about how Urban Solar uses microinverters to aid in the overall function of a solar panel system? Contact us today, and inquire about a free energy assessment for your home or commercial building.