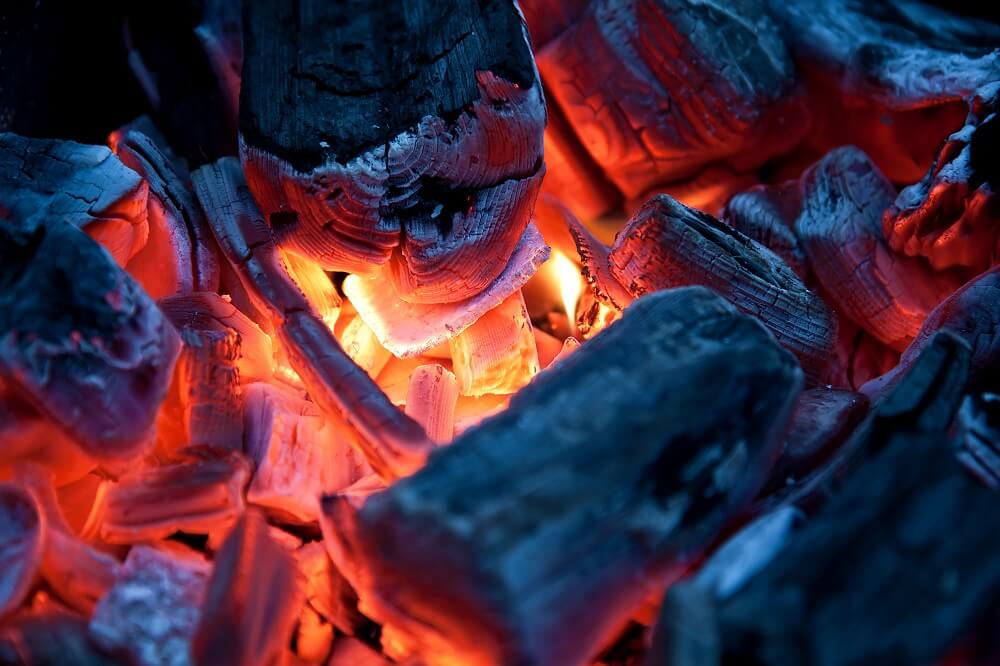 Traditional means of producing energy haven’t all been very efficient, nor have they been particularly good for the environment or for the health of human beings on this planet. Probably the most generally offensive of all the methods of energy production is coal – for multiple reasons:

To be fair, there’s a lot of reasons why coal power systems can’t simply be uprooted and conveniently replaced with PV arrays. The very infrastructure of this country is, to some extent, dependent on the coal industry. It’s jobs, economics, logistical network and so on are all deeply intertwined with the rest of the world. So, it would be remarkably costly both financially and otherwise to just begin shutting down coal plants and constructing solar panels in their wake.

Instead, a better option is to slowly and methodically find areas of coal-powered electricity generation where solar technology can begin to be implemented as a supplement. This could be done in small pieces at a time, until solar sees the kind of popularity realized in places like Europe, for example.

Urban Solar is committed to the business of solar power – this includes residential and commercial projects, both small and large. We pride ourselves on being experts in our field, and we’re eager to help you with your solar power system installation or improvement. Have questions for us? Need a quote, or a free energy assessment? Head over to the contact page and let’s start the conversation.