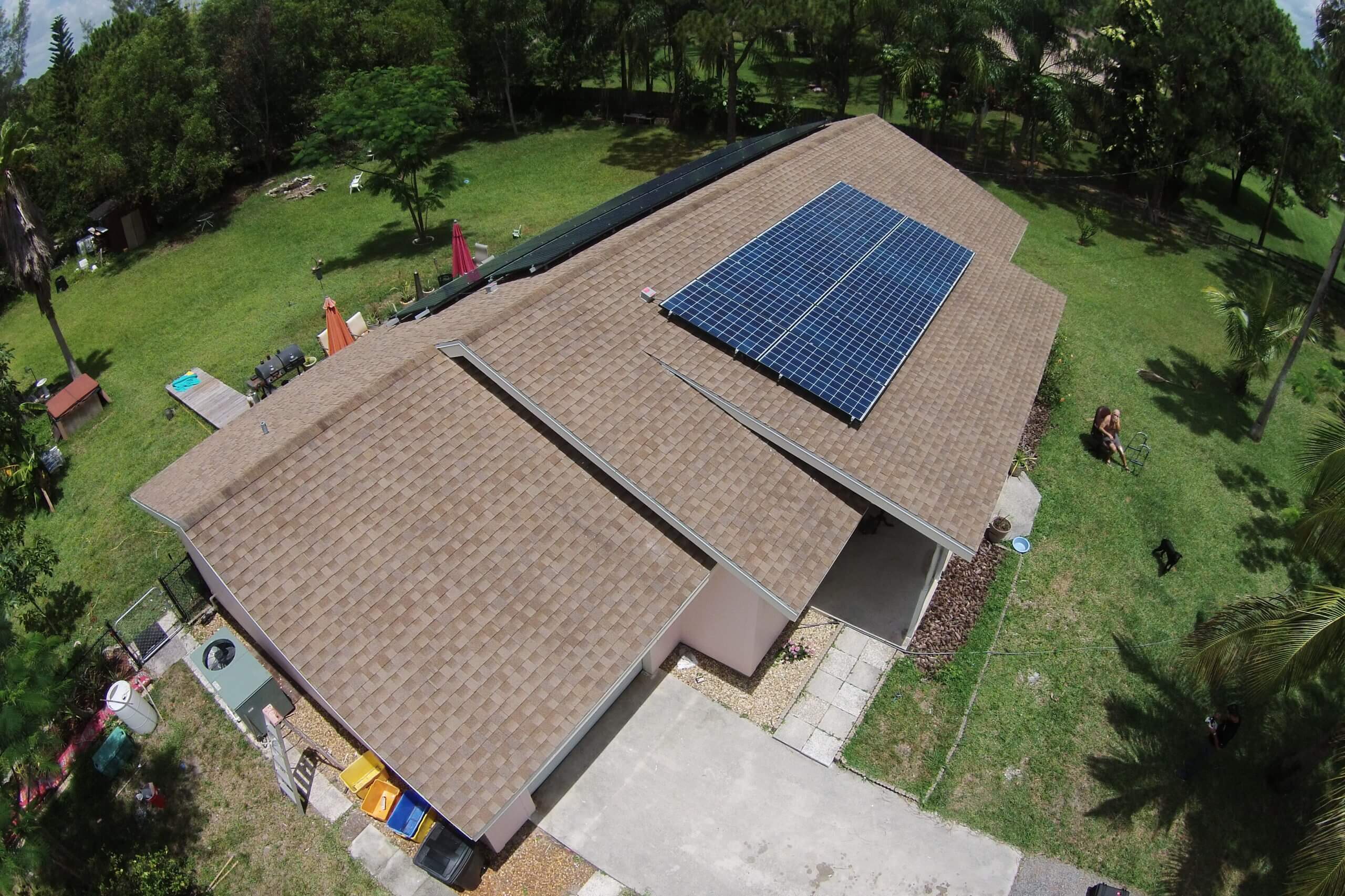 In a landmark decision that is sending waves through the solar power industry, Xcel Colorado has recently announced the closure of two coal-fired plants, which represent an entire third of the company’s coal-fueled power generation assets.

This comes at a time when utility-scale solar power generation projects are getting more and more attention as they oust more traditional power generation methods like nuclear and coal. What makes Colorado a special case is the state’s unique position on development of renewable energy sources. Even though 80% of the renewable energy in Colorado comes from wind, an increasing amount is coming from solar.

Ben Fowke, the President of Xcel Energy (the company that owns Xcel Colorado), announced a new clean energy plan at the EEI Annual Convention in San Diego, as the coal plant closures were also announced. This is exciting news for those who track the progress that solar power is making in other parts of the country.

In a quote from Ben Fowke, Xcel Energy expressed its intentions for further development of solar power-producing assets: “We have plans in Colorado…that will have us at a 60 percent carbon reduction and 55 percent renewable energy by 2026,” he said, including, “at no incremental cost.” Clearly, Xcel Energy is a global example of how successful renewable energy projects can be. The rest of the country (and the world) is sitting up and taking notice of the great things that are happening in Colorado and elsewhere.

Urban Solar is proud to be contributing to the effort of reducing our reliance on grid-sourced electricity, and giving more energy independence to average consumers. To learn more about how solar power generation solutions can help your home or business save on energy costs, contact Urban Solar today. We can conduct a comprehensive energy assessment that will tell you exactly how much you could save on your power bill every month. Get in touch with us today; we look forward to working with you.