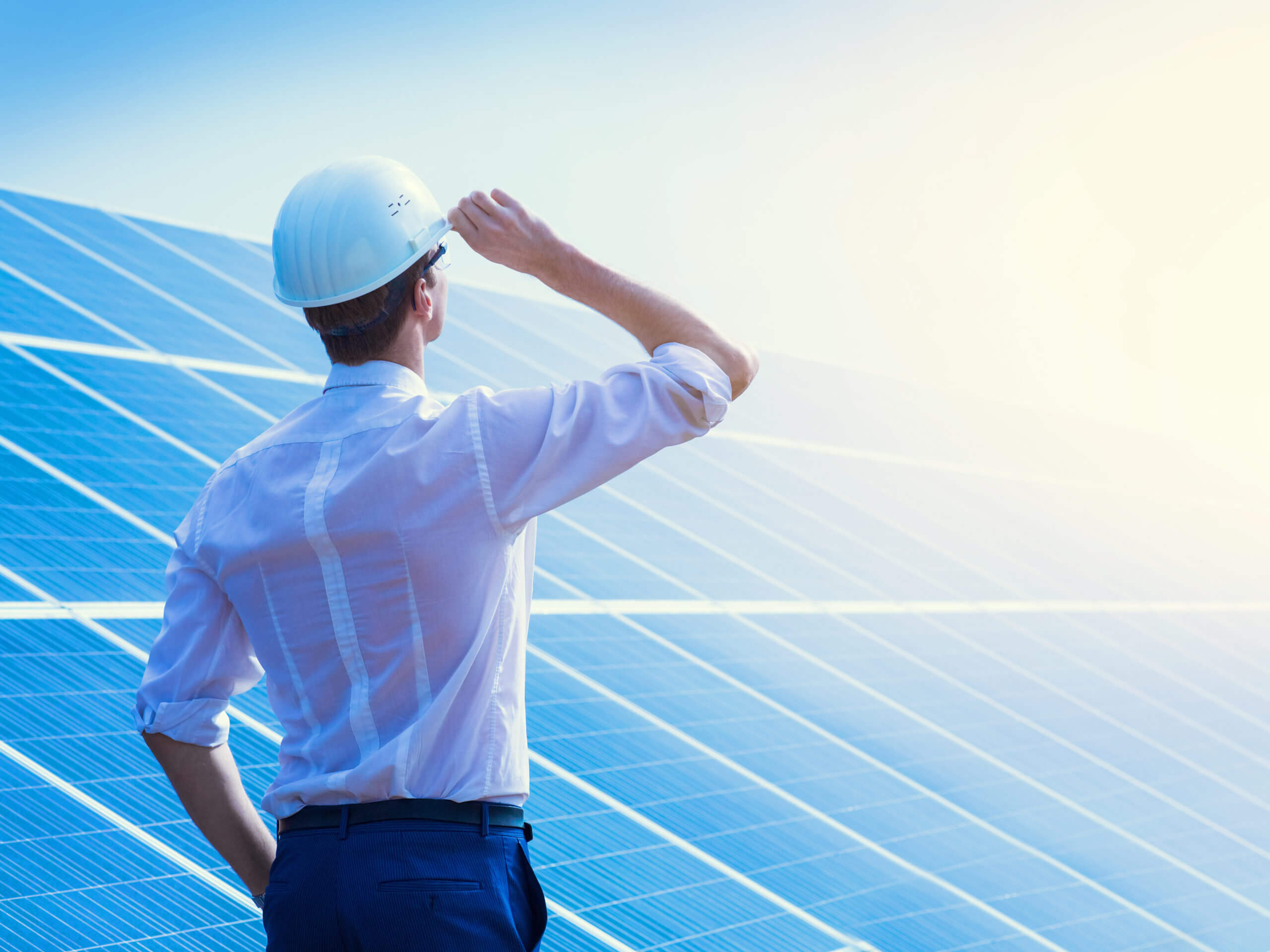 The Transparent Future of Solar

The future is here; you can get anything delivered, 3D printers are creating prosthetics, and we’ve learned how to capture the sun’s energy and use it to power our electric cars. Technology and green energy has become increasingly more accessible, and it’s constantly being improved. Solar power dates all the way back to 1839. Physicist Alexandre Edmond Becquerel discovered a material that, when exposed to light, created energy. A modernized version of the solar panel was invented in the mid-1950s, a type of silicon commercial solar cell. That first version only worked at 2% efficiency, staggeringly low compared to today’s average efficiency rating of up to 25%.

Residential solar power became a prominent feature of rooftops across America in the early 2000s. In the last decade, the panels themselves have seen changes in efficiency, ease of
implementation and affordability. But if it seemed like the future was already here, we have more surprises coming in the solar sphere. One of the biggest game-changers in sun power is the recent invention of transparent solar panels. There are only so many roofs in America, and roofs cover a small surface area of a building. The reach of this green energy could be more expansive. In addition to rooftop solar, these see-through panels could be placed over any windows as well. Think how much more energy production we could achieve by covering all of our high reaching commercial buildings, ground to rooftop, in solar panels.

This isn’t the first time solar scientists have considered this option, but in the past the energy-producing film that was added to the glass had a dark red or brown tint, making it undesirable. The newest technology has the capability of absorbing primarily invisible ultraviolet light, allowing them to be as transparent as glass. Windows are already a problematic factor in renewables because they leak energy. This could give us a more effective alternative to naturally derived power.

Although the implementation of this solar source is still a ways out, there are abundant options for those who are interested in contributing to a more sustainable planet, especially in the commercial scope. Besides rooftop solar, commercial lighting is now capable in many forms, including off grid options. This allows you to light your pathways, parking lots and open areas with renewable energy. Contact Urban Solar today to find out how your business can score a win for sustainability, and contribute to a greener future.