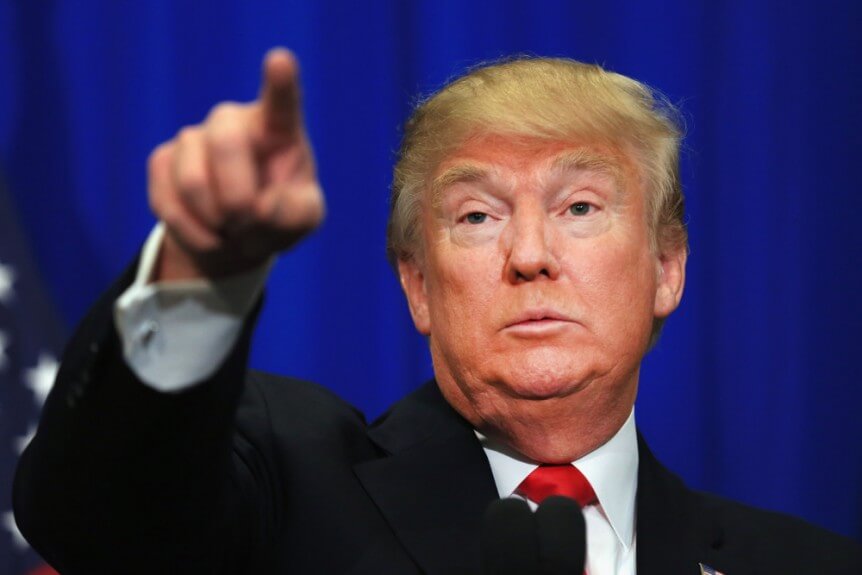 What Will the Trump Presidency Mean for Solar Power?

Now that the election fervor has died down, you might find yourself thinking, “What now?”. There was a lot said on both sides of the political aisle as far as renewable energy and climate change are concerned. Urban Solar is not a politically-bent organization whatsoever, but there are still some very good reasons to pay close attention to what legislation may come down the pike from the White House. Because our customers may be concerned with what is on the legislative horizon, we are, too.

The first thing to note about the Trump presidency is that there is only a very small number of things that the president can do unilaterally. What that means is that it’s not as easy as just saying, “No more tax credits for solar power companies!”, and having it be suddenly instituted as law. Sweeping changes like the removal of solar power tax incentives take a long time to accomplish, and they often involve requirements that necessitate the agreement of many, many lawmakers. This means that, for however hopeful Trump might have been to change the renewable energy policies in the US, he simply won’t be able to do it by himself. This should lend hope to people who are convinced that a Trump presidency will be universally bad for climate change progress that has been made in the past few decades.

It’s also worth remembering that climate change and solar power technology are two totally different things. While the advent of solar power generation technology may be tied to relief efforts related to climate change, they are not so intertwined that one relies on the other, or vice versa. The benefit that solar power has for homeowners will not suddenly stop making sense just because we have a new president taking the helm in a few months. Rather, seeing what is happening politically in the United States should give us all the more reason to consider making improvements on homes and businesses that can benefit the most from having their power costs offset.

We may not know exactly what is going to happen to renewable energy policy in the US and abroad after Trump is sworn in, but we do know that the value of solar power for homeowners is only going to continue to drive ongoing development in the sector. If you are interested in learning how a solar power generation system can help your home or business, contact Urban Solar today for a no-cost, no-obligation energy assessment.