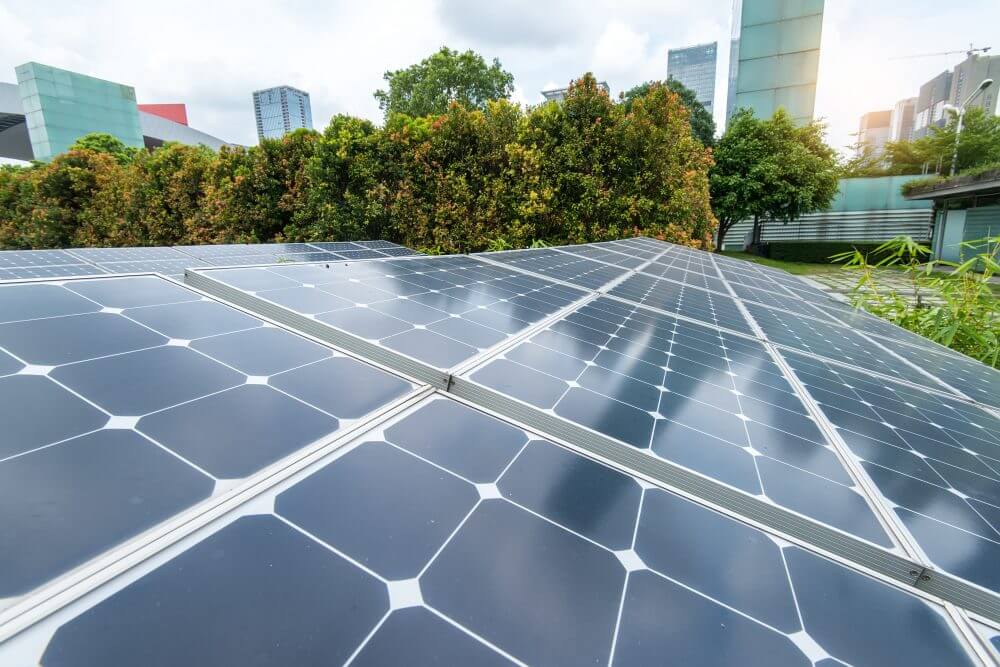 What Will Happen to Solar Without Federal Subsidies?

In many parts of the United States, power can be produced by renewable sources (wind, solar, etc.) at the same cost per megawatt as traditional sources (coal, nuclear). In some places, the cost to produce electricity via renewable means can actually be lower than coal or nuclear. The term for this kind of cost equivalency is called ‘grid parity’, but until very recently, it’s only been achievable thanks to generous federal subsidies that allow for relatively inexpensive solar power development.

So, what happens when we remove these subsidies? If we look at other parts of the world where non-subsidized solar is gaining ground, perhaps we can learn about what the future holds for the residential and commercial solar markets here in the United States. A good example is the United Kingdom, where the first non-subsidized solar power generation facility – known as ‘The Clayhill’ – has begun serving power to consumers. The overall total megawatt production will be sufficient to serve the needs of at least 2,500 homes, and the reason that this venture is looking promising has nothing to do with solar power subsidies. Instead, the operating company, Anesco, is relying on the market price for power to sustain revenues needed to maintain the power delivery.

This is a fairly radical idea, mostly because commercial solar power production has all but relied on subsidies from the government to keep development costs low. Here in the United States, the Trump administration has issued declarations related to solar and wind development subsidies that have sparked controversy and legitimate concern over what is to come. So, many solar power investment firms have begun reeling back anticipated spending until the chips fall and the fate of subsidies becomes clearer.

Keep in mind that completely solar-sourced power isn’t really feasible without some heavy-hitting power storage solutions that would serve consumers during dark hours. After all, when the sun isn’t shining, solar panels don’t produce any current. All of this makes for a more complicated scenario than what a simple, first glance might provide.

Urban Solar brings the best of solar power generation technology to you through the cutting-edge development of custom-tailored solutions to suit your individual needs. We work with homeowners and business owners alike, and unlike large commercial solar power companies like Anesco, we don’t rely on government subsidies to stay in business. Contact us today to learn more about our free energy assessment, and let’s work together to bring your solar dreams to life.