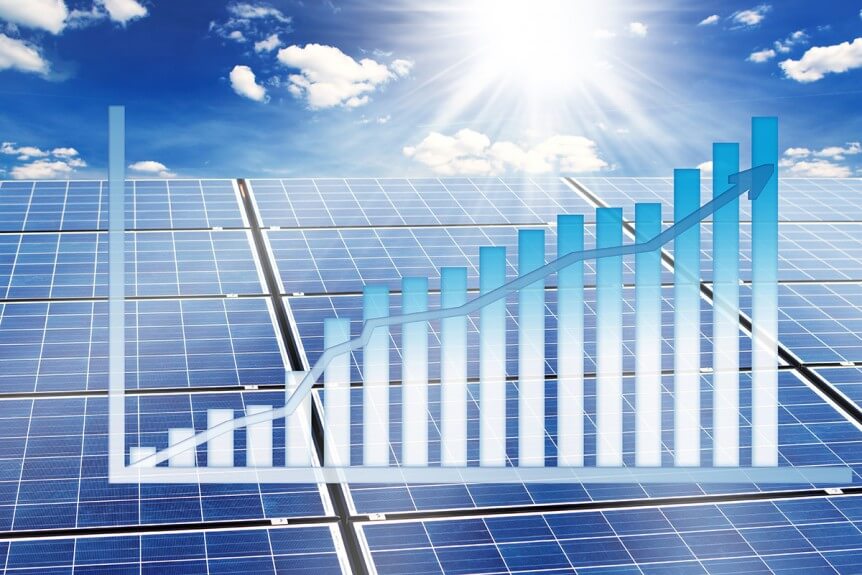 Professionals in the solar power generation industry are always on the lookout for what the next big development might be, whether that’s an extension on government rebate programs for residential solar power installations or the release of a more efficient solar panel. Even though we’ve barely passed the halfway point here in 2016, we thought we’d look at some viable 2017 solar industry projections to see what might be coming down the pike.

Projection #1: Growth trends in 2016 will continue to build momentum into next year. A recent article from International Business Times reports that current indicators point to a 116% growth before the current year ends. Privately owned companies like Urban Solar stand to benefit from a continued boom in the residential market in particular, lending longevity to their positions in the overall economy.

Projection #2: The global solar power market will benefit from domestic US solar growth. The December, 2015 decision to extend the solar power ITC tax credit was a boon to players in the residential solar power industry, and our successes in building new solar power generation systems on residential buildings has itself been benefit to overseas suppliers of panels, inverters and related components. We anticipate this phenomenon stretching well into 2017 and beyond, especially considering that the ITC program allows for tax credits well into the coming decade.

Projection #3: Costs of panel material and solar power system hardware will drop dramatically. The recent and ongoing rise in new solar power generation systems is due in large part to the gradual and almost predictable decrease in costs related to equipment like power inverters, panel componentry and even wiring and cable housing products. This decrease shows no signs of stopping, and we think 2017 will show this.

There’s a lot to be excited about as we round the corner in the second half of 2016. With our eyes set on growth for Urban Solar, we want you to be along for the ride. Contact us today and let’s get started on your complimentary energy assessment.