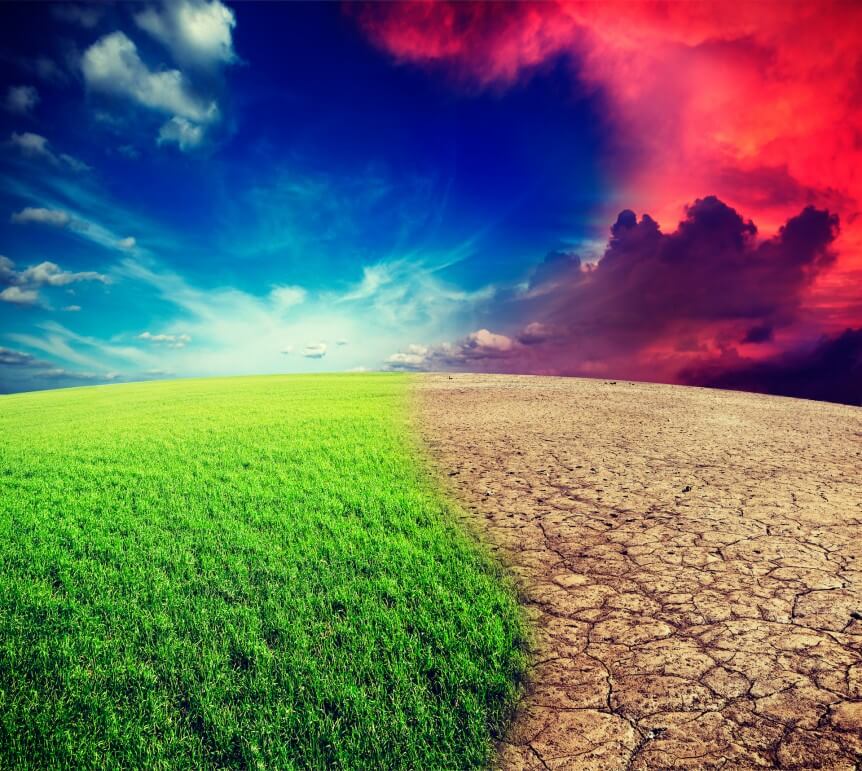 Global warming, which is the increase in the earth’s temperature due to the absorption of greenhouse gasses such as carbon dioxide, is mostly caused by the burning of fossil fuels to produce energy. This then causes the heat to be trapped on earth instead of being able to escape the atmosphere.

Over time, the climate has been changing gradually. In the last 650,000 years, the changes in the climate due to global warming have been huge. Some of the things that were affected were a loss of the sea ice, a rise in the sea level, breaking up of glaciers, the shrinking of ice sheets, even some severe heat waves in certain areas, for example, what we experienced this year in Florida.

Florida has been showing a huge potential for risk because of this climate change. Since 2014 the rise in the sea level has been pretty significant causing the tides to be higher and move inland, which could lead to something called sunny-day flooding. Due to the vulnerable infrastructure and ecosystems in Florida the sea level is expected to rise anywhere between 9 inches and 2 feet by year 2060. Some of the extreme weather events that Florida recently experienced were 34 heat waves and 27 rainfalls in 2011; record-breaking figures! And then in 2014, there were 91 tropical cyclones!

One of the main causes of the global warming is our thoughtless attitude towards nature. We should be acting as a part of a larger whole and working together every day. Here are some effects increased climate temperatures;

1-   There will be more droughts and heat waves; especially in the southern part of the U.S. which will cause a decrease in the moisture of soil causing an increase in the intensity level of the heat waves. Heat waves will be more intense everywhere and in turn causing cold waves to be less intense.

2-   The hurricanes will become stronger; the North Atlantic hurricanes duration and frequency have increased since the 1980s. As the climate keeps getting warmer, there will be more hurricane-associated storms and rainfalls.

3-   The Arctic Ocean is expected to be ice free before the middle of this century!

4-   The sea level will rise 1 to 4 feet by the year 2100; As a result of ice melting, the amount of added water increases as well as the water will expand because of the warmth which will cause the sea level to rise more and more, even after the huge of 8 inch increase in 1880.

How does solar affect the global warming?

Well, no. Not exactly.

Even though solar panels absorb twice as much heat as they produce, this does not make the claim true. Electricity power plants have an efficiency of 31% only, meaning that for every 0.9 kWh to be produced, 2.9 kWh need to be combusted. That adds about 1.6 times more heat to the atmosphere than solar panels. Not to mention that solar panels do not emit greenhouse gases either, unlike coal power plants, which emit almost 2 pounds of CO2 for every individual kWh.

Going solar is one of the most promising ways to help decrease the amount of global warming caused by the reckless attitude towards our world.