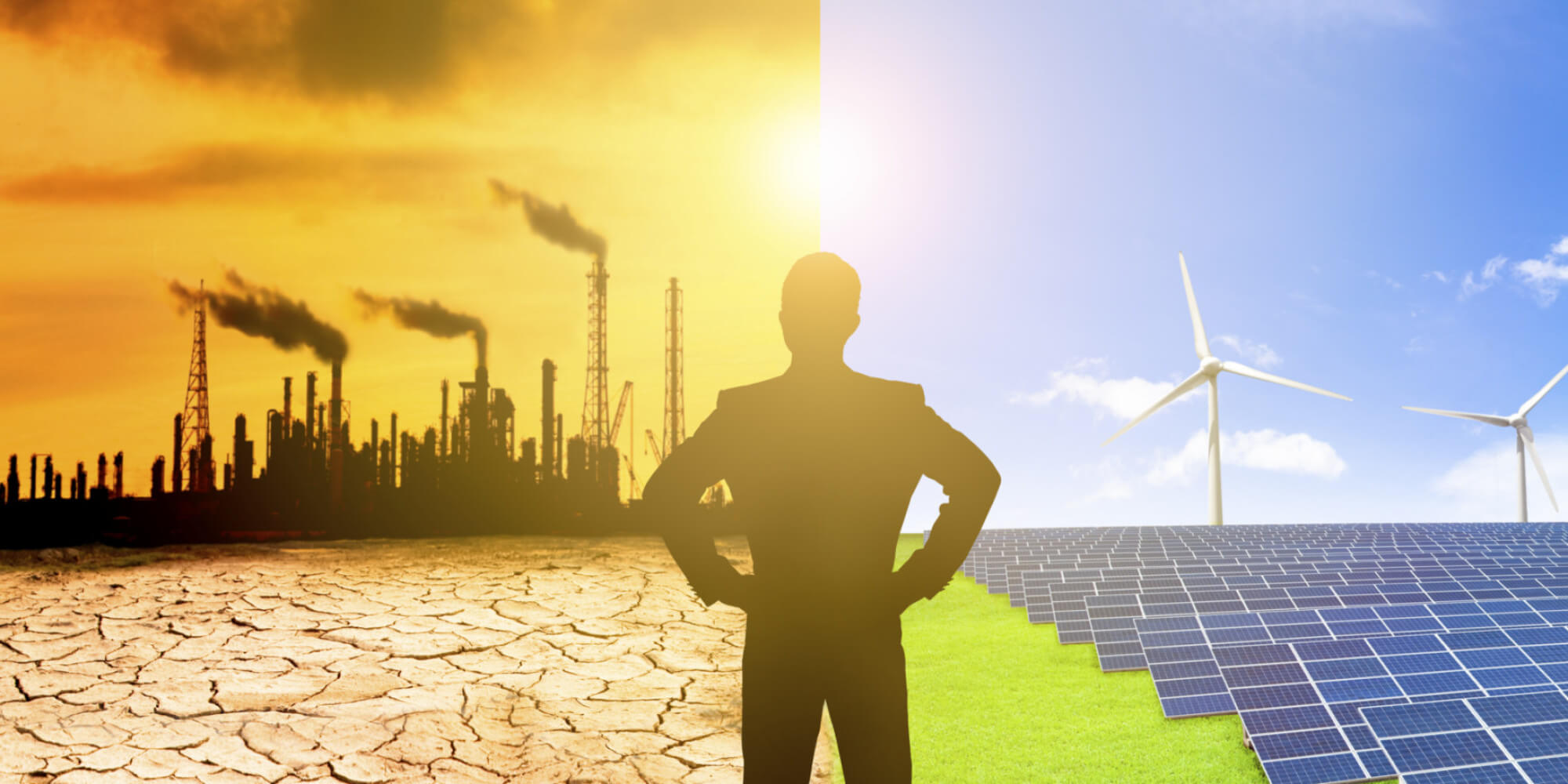 The plan has a goal of reducing carbon emissions down to 2005 levels (http://co2now.org/current-co2/co2-now/). Actually the reduction calls for 32% BELOW 2005 levels! The plan is to achieve this milestone by 2030.

The clean power plan has a solid foundation made up of 3 blocks. These blocks outline approved methods for reducing carbon emissions in power plants: Improve the efficiency of exiting coal-fired power plans, migrate away from coal/oil fired power plants and towards gas-fired power plants, (and the best option) increase electricity generation from renewable energy sources such as wind and solar.

Something that I liked reading about was that energy efficiency was removed from the approved blocks. This means that power plants can no longer use the excuse that they have “taken energy efficiency measures.” Now big change is required and there’s no getting around it.

Another cool point is that it’s up to the states to develop their own plan for reducing CO2 emissions. The deadline is September 16, 2016 for states to submit their plans to Washington. The clean power plan also has an incentive in place for states to encourage them to use more renewable energy.

This is one of the more exciting plans to come out of Washington, with respect to the environment, electrical grid modernization, and/or renewable energy support. In the end, it’s all about reducing the carbon emissions for our planet.