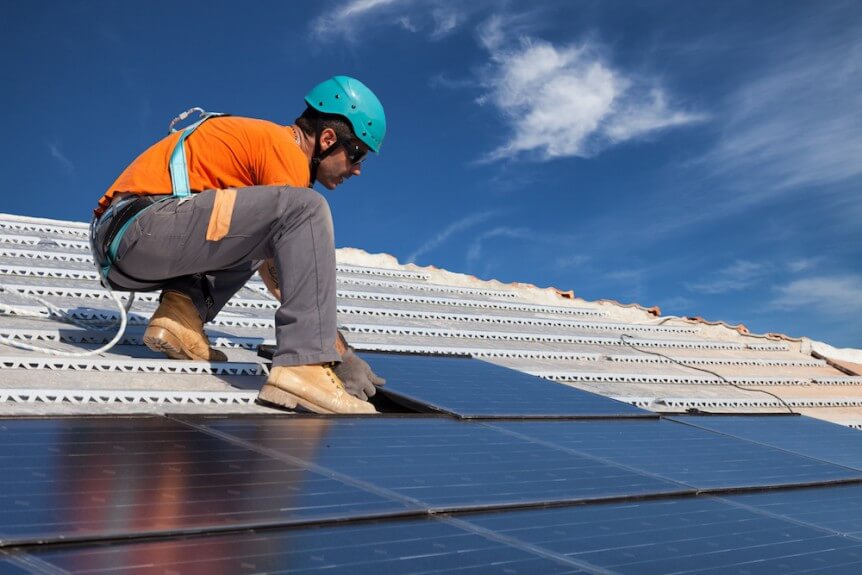 Solar Panels Are Now Cheaper than Ever

There’s a mile-long list of the excuses some could give for why they shouldn’t put solar panels on their home or business. On this list may include things like, “I don’t have the understanding of solar power” or “I’ve been told that solar panels can be broken or stolen, and I don’t want that liability.” However, one excuse can now not be a part of that list, and that excuse is “solar panels cost too much money.” That’s because, according to Bloomberg New Energy Finance, the cost of manufacturing solar panels is now so low, some manufacturers are producing them at a loss. So, what does this mean for the average American consumer?

It means that by acting now to install solar panels on your home or business, you’re spending time, money and energy at a time that is optimal for your long-term investment. Just think: if you would have installed solar panels at a time when the cost of producing the panels was much higher, you would have sunk way more money into the upfront project than if you would have waited until now. That isn’t to say that solar projects installed in 2012 weren’t good investments; quite the contrary. Those systems have potentially paid for themselves already if they were installed in optimal areas.

Should the cost of solar panels influence your decision to go solar? It might be worth taking another look at the quote you may have received already, for solar panels to install last year or earlier. The change in manufacturing costs for solar panel production could mean that a $15,000 system priced out three years ago could only cost $12,500 now. Of course, this all depends heavily on the bill of materials for the project, but you still might be surprised at how much you could save by going solar today.

Clearly, now is the absolute best time to get going on your next solar power installation project, whether Getting the right information for the right solar power system for your home or business is crucial to ensuring that you’re making the best decision you possibly can. If you’re ready to begin the data collection process, contact the professionals at Urban Solar. We’re ready to provide a completely free energy assessment, so let’s get started!