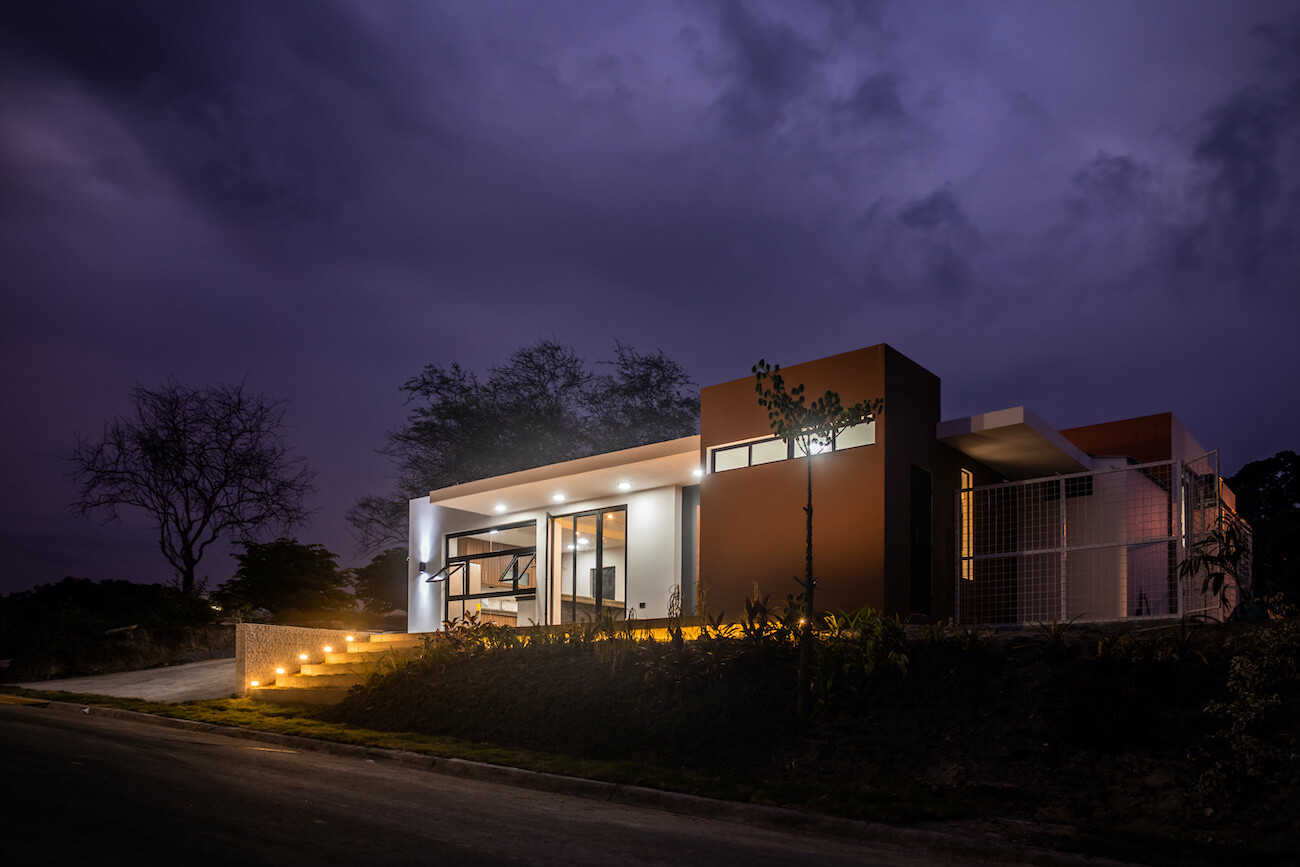 Could Solar Panels Generate Power at Night? It Could Be Possible!

Exciting new research within the walls of Stanford University suggests that solar panels could, in theory, produce a relatively small amount of electricity even when the sun isn’t shining.

You read that correctly: soon, solar panels could be used to produce a flow of electrons even in complete darkness.

Right now, this idea is in its infancy, and only prototypes that show proof-of-concept have been developed. However, the science is there, the math checks out, and engineers are getting progressively more excited about it.

It may seem counterintuitive to think that a solar panel could make electricity out of anything but direct sunlight. That is until you learn the science behind radiative cooling.

As you may already know, photovoltaic (PV) solar panels are just large-scale photodiodes. That means they rely on the constant bombardment of photons to ‘excite’ the electrons in a substrate material (most commonly silicon).

Obviously, at night, there aren’t nearly as many photons as would be needed to produce electricity in this way. However, there is heat that is being radiated out from the Earth’s surface into deep space.

This kind of heat could—again, in theory—be used to excite a diode that responded to infrared heat energy and not photonic light energy.

The concept of thermoradiative cells has already been proven out in industrial environments where, for example, the infrared energy produced by the heat from a large motor is used to generate electricity on its own.

The challenge is porting this concept to the world of residential- and commercial-scale renewable energy, a task that is much easier said than done.

At Urban Solar, We’re Ready for the Future of Solar Power

Few things get us as excited as the prospect of quantum leaps in the solar power industry.

While we may not currently be able to provide you with solar panels that can produce electricity at night, we’re going to be first in line if and when these products hit the market.

Until then, we’re still passionate about helping home and business owners tap the power of the sun to reduce their electricity bills. To learn more about how you can start saving, contact Urban Solar today.