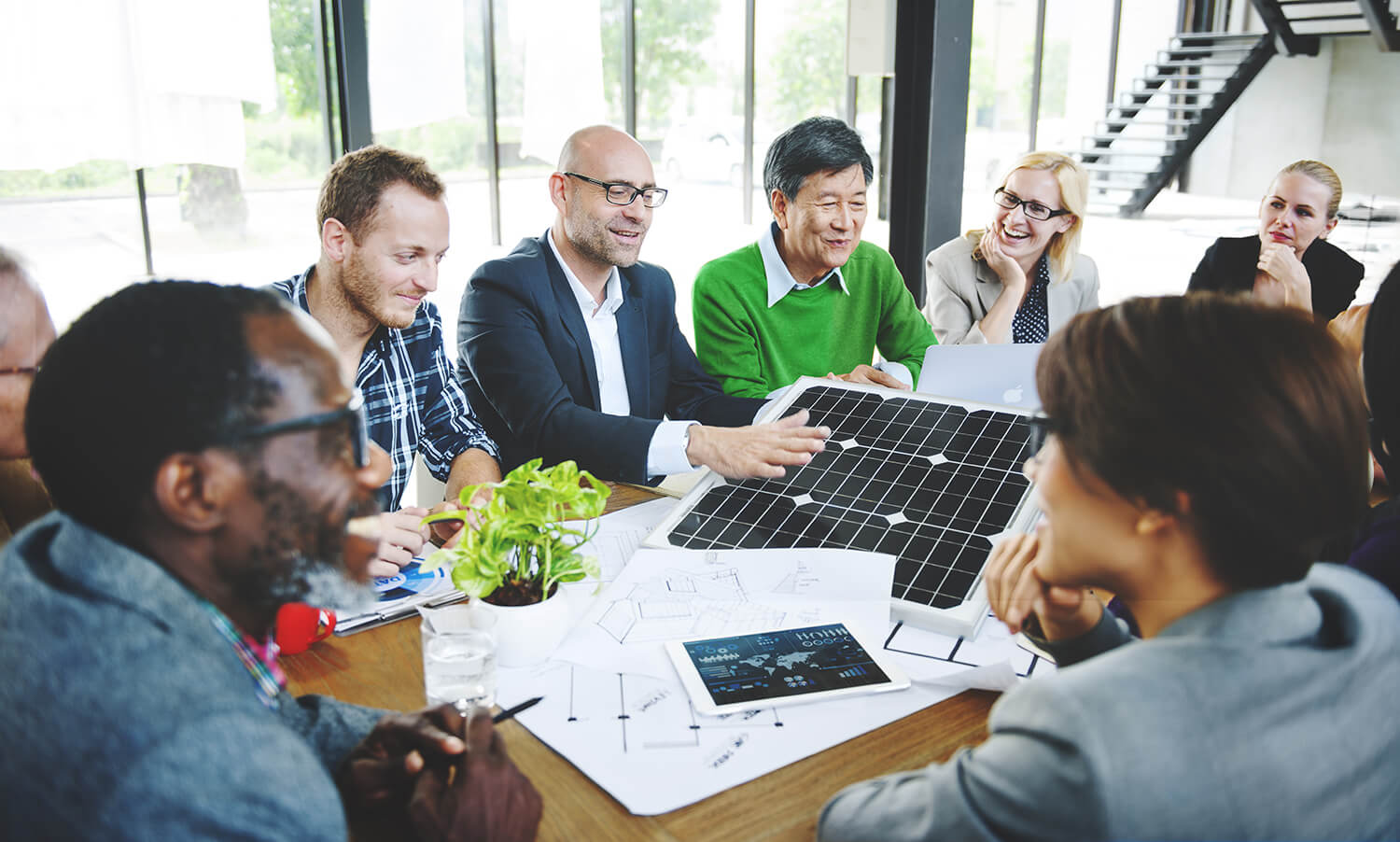 Growth and Trends in Residential Solar

We’re now past the halfway point of the year 2017, and a lot is happening in the residential solar industry. We’re dedicating this week’s post to the biggest and most important trends and indicators of growth in this market, and we’re starting with a review of where 2016 left us.

At the close of 2016, residential solar kingpins like Solar City and Sungevity were enjoying some pretty serious momentum – Solar City was anticipating signing up their 1,000,000th rooftop solar customer but became beleaguered by SEC investigations into the amount of customers who cancelled their service. Growth of the ‘bigger players’ in residential solar was driven mostly by federal tax credit extensions and the California Solar Initiative, which helped many solar providers bring costs down low enough to attract more cost-conscious customers.

As it happened, Sungevity ended up going bankrupt. The lesson here is fairly simple: not every residential solar provider is going to end up successful, and the ones that do stick around must have ongoing value to add to their customers, or else they’ll meet the same fate as Sungevity.

Looking at 2017 and the trends we’re seeing now, probably the biggest surprise is that the top three largest names in residential solar are underperforming while the smaller, ‘mom-and-pop’ and mid-size solar businesses are thriving. Why is this, exactly? One theory is that because more and more home and business owners are opting to own their solar equipment rather than lease it, the profitability of larger solar providers is dropping as a result. Also, Power Purchase Agreements (PPA’s) are on the decline, which is bad news for utilities in some areas. Third-Party Owned systems (TPO’s) were also on the decline for most of the first half of 2017, another indicator that consumers are becoming more and more comfortable owning their own solar equipment.

As a result of this new shift in buyer preference, a lot of solar power financiers are moving to loan specializations versus offering TPO agreements. This is a smart move on their part, because they’re enabling customers to own their solar system outright while still being able to turn a profit on the loan itself. Where the solar power finance industry goes from here is anyone’s guess, but from the looks of it, the customer keeps ending up with the better deal.

We at Urban Solar are very excited for what the rest of 2017 will bring. We’re seeing more and more customers taking advantage of solar than ever before, and we’re stepping up to the challenge with a broad offering of solar power solutions that will help ease the burden of electricity bills and make for a more energy-independent home or business. If you’re ready to get started on the energy assessment process, contact us today. After answering a few basic questions, you’ll be well on your way to leveraging the vast power of solar!