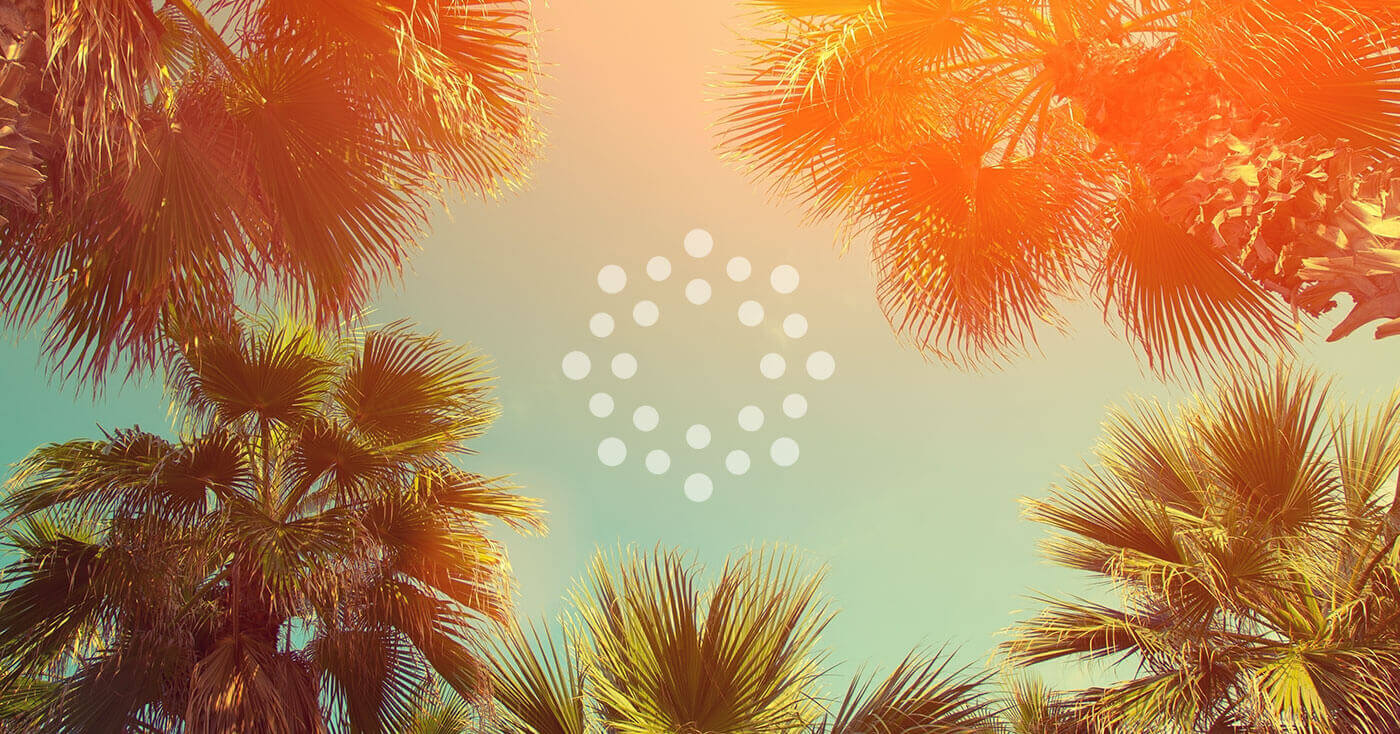 The 2016 presidential race is in full swing and all the candidates are doing their best to win over voters by addressing various issues of political importance. There are promises being made left and right pertaining to immigration, healthcare, the economy and jobs – but what is the narrative surrounding renewable energy production and more specifically, solar power?

Here are some distilled positions on solar power that are being taken by some of the candidates from each party: Hillary Clinton, Bernie Sanders, Ted Cruz, Marco Rubio, Donald Trump and Ben Carson.

Hilary does not mince words when it comes to her stance on renewable energy. In a briefing now available on her campaign website, Hillary proposes a bold goal of installing more than half a billion solar panels across the country by the end of her first term. According to her own number crunching, this equates to rooftop solar being installed on 25 million homes across the US. The briefing goes on to itemize the various incentives and government programs that Hilary hopes to enact in order to achieve this goal.

While there may be many reasons to like (or to dislike) Hillary Clinton as a potential candidate for US President, one thing is for sure: she stands behind solar power infrastructure development.

One thing is crystal clear about the platform that Bernie Sanders is running on, and that’s his focus on providing for those less fortunate. In a recent Washington Examiner article, the Bernie Sanders campaign announced its proposal of legislation that would allow for $3 billion worth of solar panels to be made available to people at or below a determined income level. So where would this money come from? According to his website, Bernie Sanders explains that there would be a $200 million budget, per year, for grants and loans through the Department of Energy.

Getting the legislation approved for a project of this magnitude will involve a lot more work than just campaigning on a promise. Bernie Sanders is going to have to provide more detail on how these loans and grants would themselves be funded.

Contrary to the positions taken by our first few candidates, Ted Cruz sings a completely different song when it comes to solar power. At the ALEC conference in 2013, Cruz proposed penalties for those who installed solar panel equipment on their homes, dubbing them “freeriders.” Cruz has a history of being associated with the Koch Brothers, and he appears to want to seriously disable some renewable energy programs.

It’s hard to imagine the reasoning behind a position that demonizes adopters of solar power, but it’s obvious that’s exactly what Ted Cruz’s stance is.

Being a Floridian himself, Marco Rubio has acknowledged the growing need for more independent electricity. However, he does not attribute man-made causes to global warming and as such, he is not a fan of tax incentives for solar power expenditures.

A direct quote from Rubio reads thusly: “One of the best ways to encourage growth is through our energy industry. Of course, solar and wind energy should be a part of our energy portfolio. But God also blessed America with abundant coal, oil and natural gas. Instead of wasting more taxpayer money on so-called “clean energy” companies like Solyndra, let’s open up more federal lands for safe and responsible exploration. And let’s reform our energy regulations so that they’re reasonable and based on common sense. If we can grow our energy industry, it will make us energy independent, it will create middle-class jobs and it will help bring manufacturing back from places like China.”

In a 2012 interview with Fox News, Donald Trump was quoted as saying “Solar, as you know, hasn’t caught on because, I mean, a solar panel takes 32 years — it’s a 32-year payback. Who wants a 32-year payback? The fact is, the technology is not there yet.” There are at least two glaring falsities in this statement – first, solar power has caught on and second, it does not take 32 years to realize ROI on a solar panel installation.

It seems that Trump is toeing the Republican party line by confirming his allegiance to more traditional, if ‘dirtier’, forms of power instead of realizing the reality and viability of solar power.

Probably the most concerning fact about the Ben Carson campaign is the complete lack of any certain position pertaining to solar power. This is probably being done in an effort not to alienate potential donors, but he’s not doing himself any favors by avoiding the issue altogether.

In the absence of any hard quote from Carson on the topic of solar power, he did have this to say about renewable energy writ large: “I don’t care whether you are a Democrat or a Republican, a liberal or a conservative, if you have any thread of decency in you, you want to take care of the environment because you know you have to pass it on to the next generation. There is no reason to make it into a political issue.”