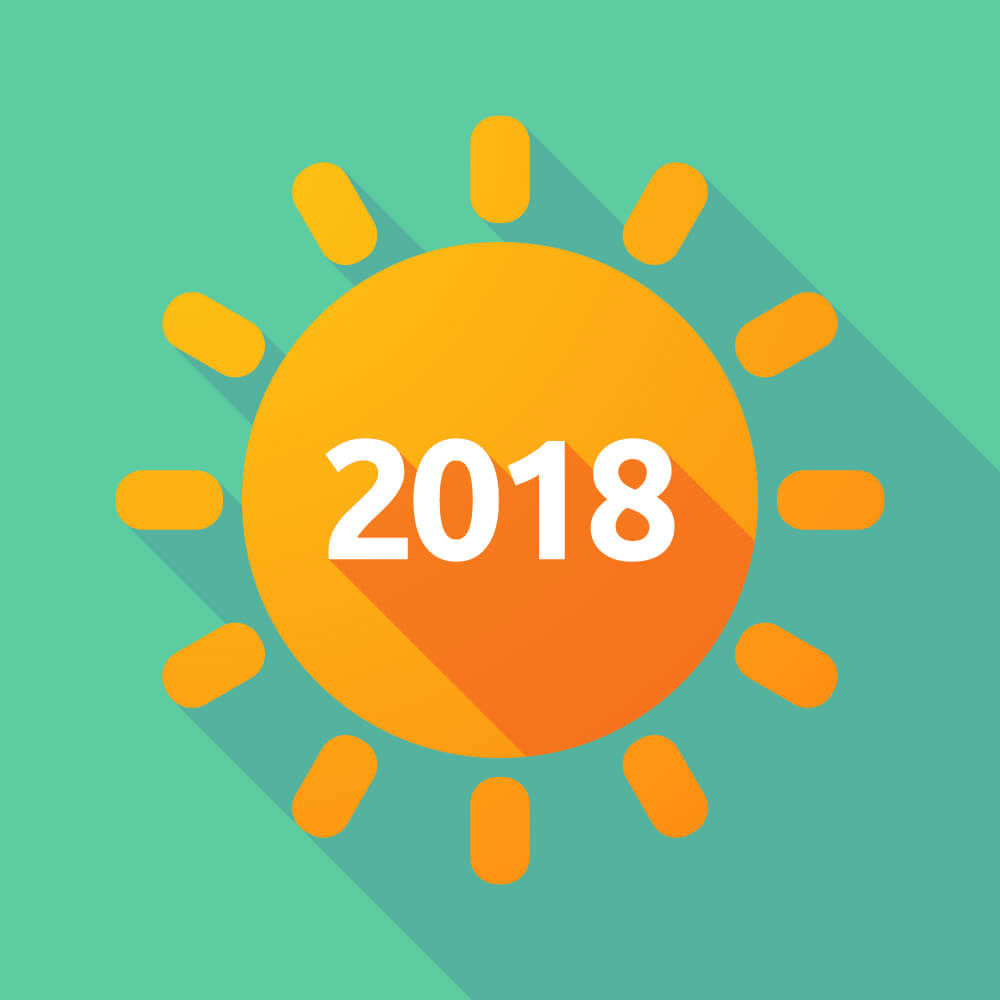 2018 is off to a roaring start already, and nowhere else is that more apparent than within the solar power industry. Just in the first few weeks of the new year, we’ve learned that Dominion Energy plans to invest a cool $1 billion in solar power, and Chernobyl, the infamous site of a catastrophic radioactive accident 30 years ago, is on track to begin producing solar power very soon. While these are great developments in the industry, there are bigger, wider trends that we can expect to make big waves in solar as 2018 chugs along.

Generating power through the use of PV arrays and commercial-scale power inverters is becoming only half the battle of producing reliable solar power. The conversation has started to turn more towards how to store the energy that PV systems create, which is fast becoming a cottage industry in-and-of itself.

In fact, groundbreaking energy storage pilot projects and proofs-of-concept sprang up all over the world in 2017.

Related projects in Texas, Hawaii and New York have put energy storage training, development and education high on the list of operational priorities. Australia and the U.K. have also began implementing community-based programs aimed at consumers, in an effort to both educate them and streamline their use and recycling of high-capacity batteries (which are often part of overall solar systems).

The acronym ‘IoT’ stands for ‘Internet of Things’, and it’s fast becoming a hot topic within the solar energy industry. It refers to the connectivity of ‘smart’ devices within a solar power generation system, including inverters, servo motors and control hardware. More broadly speaking, IoT has been used to refer to home appliance networking, linking things like your refrigerator to your microwave, and your cooking range to your iPhone.

The IoT trend within solar is only going to become more pronounced as more and more sophisticated control systems come online.

IoT is clearly more market-ready than anything blockchain-related, but it’s worth keeping an eye on what happens with cryptocurrencies like Bitcoin and Ethereum. It’s not too much of a stretch to envision a time in 2018 when blockchain technology may find a way into the commercial renewable energy space, helping multiple energy providers scale their production on a much broader and more consumer-available platform.

2018 is definitely going to be an interesting year in solar, so why not take the opportunity to invest in solar power for your own home or business? Inquire about a free energy assessment and you could start saving money on your energy bills as soon as next month. Contact us today.