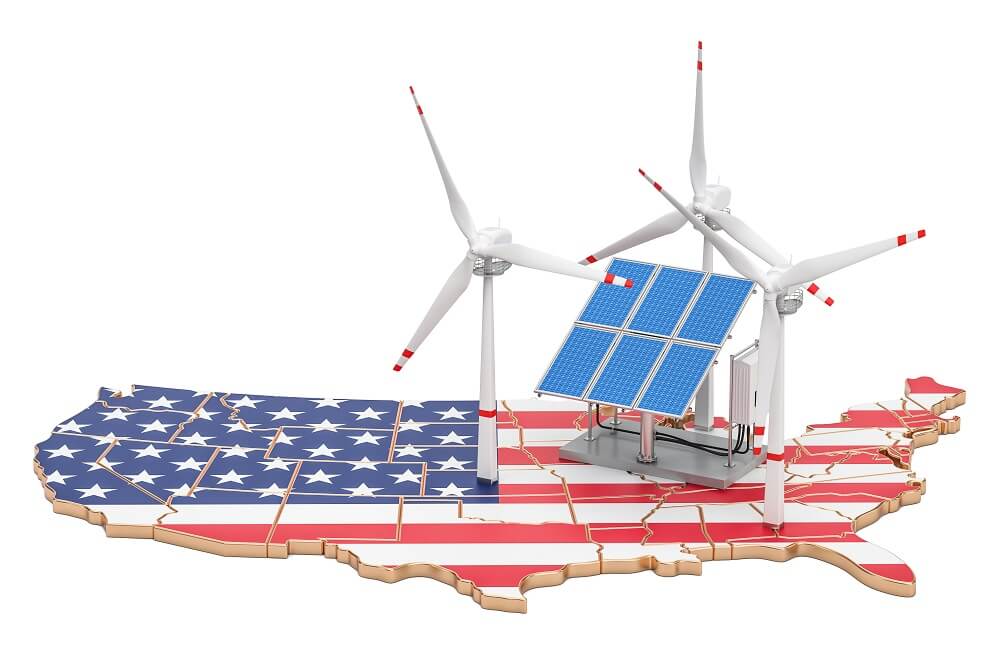 Will Americans Need More or Less Power in the Future?

Consider what life was like for the average American household back in 1950. At that time, there was only a handful of electricity-powered home appliances that were routinely used, and some homes even opted to do some things the ‘old fashioned’ way – like drying the laundry by hanging it outside on a taught piece of twine. In this 50’s-era household, there could have only been a select few ways to actually use electricity. The most energy-hungry appliance at that time was the refrigerator, followed closely by the cathode ray television (color or not, power consumption was roughly the same). There might have also been AM/FM radios, record players, lamps, electric stoves and, for some of the more luxurious households, electric food preparation appliances like food processors and electric cutting knives.

Needless to say, a lot has changed since the ‘dawn’ of household electric appliances. The American home of today consumes at least twice as much electricity as a home of the same size 60 years ago, and the American home of tomorrow isn’t showing any signs of letting up on its need for power. We have needs for electricity that would have been unthinkable just 20 years ago. For examples, just take a look around your living room. If you live in a middle-class American household, you probably have a flat-screen LCD or plasma display television, a cable or set top box, a wireless router or internet gateway, a laptop or PC computer, a power station to charge your mobile phone, power bank or other electronic devices, and perhaps many more other electric appliances that didn’t even exist back in the 50’s.

In order to keep pace with the growing demand for more and more energy, there really are only two options:

Make electronic devices more energy efficient. While this is a great idea in theory, it wouldn’t be the most economical or viable option for many reasons, not the least of which is basic physics. Highly sophisticated devices require more power, period.
Increase availability of power. This is the only real option, and the truth of this is becoming more and more obvious every day.

When consumers take their energy independence into their own hands, powerful things happen. You don’t have to have been raised in a 50’s-era household to appreciate the convenience afforded by, say, a touch-screen refrigerator. But these newfangled appliances need much more power than was even available back then, and this is where solar power can really change the game. Urban Solar is your partner in designing, commissioning and managing a complete solar power solution, whether it’s for a small, two-bedroom home or a sprawling industrial complex. Contact us today to receive a free energy assessment and let’s work together for a more prosperous energy future.