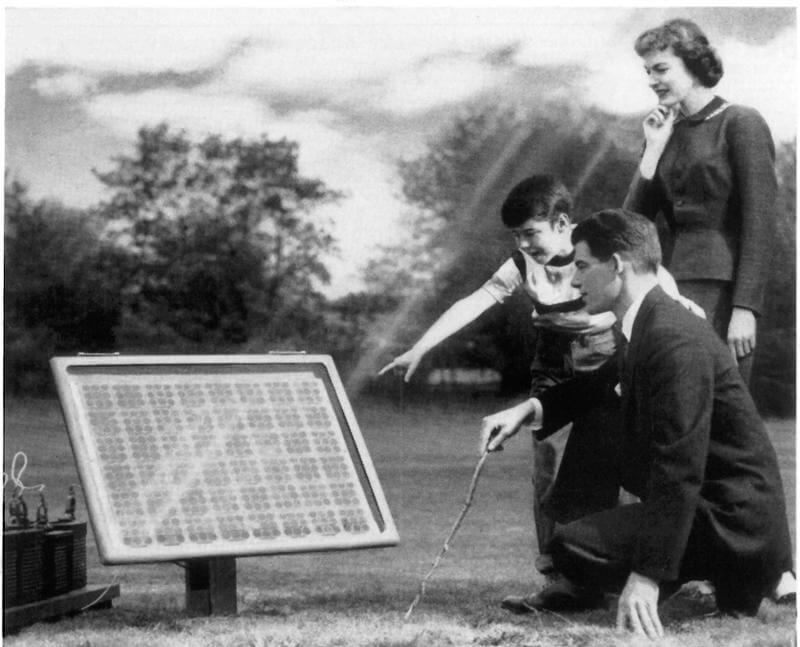 A Brief History of Solar Power

Solar power generation technology is truly impressive – the amount of engineering that goes into the creation of even a single solar panel is a technological feat in and of itself. Today, complex solar power installations are indispensable sources of power that harness a renewable energy source that has been aiding mankind since the dawn of humanity.

But it obviously hasn’t always been this way. Urban Solar wouldn’t even exist if it weren’t for the diligence and trial-and-error experienced by the pioneering scientists who laid the groundwork for our current successes in the field. If you’re thinking about adding solar power to your property, it might help for you to learn a little history about this remarkable technology.

During this 500-year period, civilized human beings learned that they could concentrate the sun’s rays using a glass, mineral or crystal lens. The effect would create intense heat capable of starting fires and heat-treating various materials. A similar heating effect using mirrors was discovered by the Greeks and Romans, and this newfound means of producing fire was used to ignite torches at religious events.

Dating back to as far as 212 BC, the mathematician Archimedes was said to have used sunlight reflected from bronze shields to burn ships that were attacking by sea. This kind of ingenuity could represent the first instance of harnessing the power of the sun to win a battle.

Knowledge of how to manipulate sunlight began to spread to mainland China and other parts of the East. Bathhouses began to be built specifically aligned with the sun to allow for the heat of direct sunlight to keep the water at a temperature ideal for bathing. Residential architecture began to incorporate sunrooms and living quarters that allowed for maximum sunlight exposure. Here in North America, many Native American tribes like the Anasazi – ancestors of the Pueblo people – crafted their cliff dwellings in a way that maximized their exposure to the winter sun.

Up until this point, the properties of sunlight that were capable of being used by humans were thermal. That is, the electrochemical capability of sunlight to produce electricity had not yet been realized until the 1880’s when scientists learned that they could charge molecules of selenium with electricity just by subjecting them to sunlight.

This advance in photochemistry proved to be the foundation for what we now call solar panels and photovoltaic (PV) solar power production systems.

The biggest leaps in solar power technology now come in terms of efficiency and production enhancements integrated into existing solar power technology. There is also the drive to lower the cost of solar power materials by developing manufacturing methods and raw materials sourcing that is sustainable, scalable and of sufficient quality to withstand decades-long installation lifetimes.
Consumers now demand a solar power system that is very low in maintenance, very inexpensive, and assured to deliver a return on investment within as few years as possible. The solar power experts at Urban Solar can help you reap the benefits of all of these centuries of technological progress – so contact us today for a complimentary energy assessment.