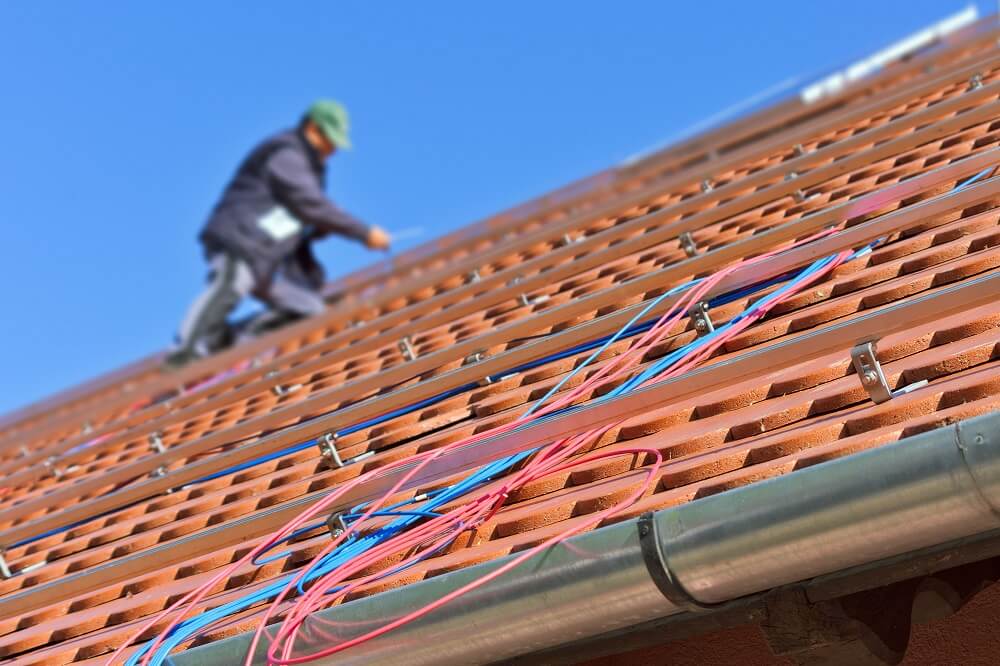 During the construction of a new home, a lot of design and engineering goes into the entire homebuilding effort, down to the architects working toe-to-toe with the contractor and the buyer. There are conversations about the living area layout, the various room dimensions, structural features and other critical areas that need attention. One growing trend that is becoming a necessary component of this process is the use of Building-Integrated Photovoltaics (BIPV) in the home drafting and design process. So what exactly is a Building-Integrated Photovoltaic system?

Firstly, this acronym is just a fancy way of describing home construction materials that double as PV cells or PV cell support equipment. An example of this is Tesla’s new Solar Roof Shingle, which can be installed in essentially the same way as a normal roof, but with inherent photovoltaic properties that can be easily integrated (hence the ‘I’ in BIPV) into the remainder of the home’s electrical system. Yet another bright idea in BIPV systems is the “Solar Window“, which is a see-through PV cell that functions identically to a standard window. Using BIPV systems like solar roof shingles or transparent PV cells accomplishes two key goals:

Electricity-generating hardware is coupled into the home design process, eliminating the need for aftermarket installations. This reduces cost and can result in a more energy-efficient home, overall.
New technology is put to use immediately, instead of taking years for adoption by general contractors and homebuilders. By opting to use BIPV systems early on in their introduction to the market, there are some inherent risks. However, weighing those against the possible benefits of BIPV systems shows that there are many more pros than cons at this point.

It’s important to remember that solar PV as an electricity-producing technology has been around for over 50 years. There have been refinements and advances in the efficiency of PV cells, but for the most part, the science behind the solar cell hasn’t changed much. This should give homebuilders and new home buyers the confidence they need to truly commit to BIPV components in their projects.

Urban Solar wants to help you with your solar power project. We specialize in designing, building, commissioning and servicing solar power systems of all sizes. Get in touch with us today and learn about how easy it is to get an energy assessment for your property (and, it’s free!). Head over to the contact page; we’re standby by and ready to begin helping today!